On the heels of an International Emmy nomination for his performance in season one (COLCOA 2017 – now available on Walter Presents in the U.S.), the riveting Kad Merad is back as master of low-blows Philippe Rickwaert, the wily political strategist whose career was demolished by even more treacherous rivals last season. Fresh out of prison, his reputation in shambles, lying low as he awaits trial, Rickwaert revives his Machiavellian alliance with Amélie Dorendeu (Anna Mouglalis), as she attempts to claw her way to the top of the food chain as the first female President of France. Will Amélie snatch the job he’s dreamed of… or turn out to be his most formidable enemy? Shot during the 2017 French presidential campaign, the hit Canal+ series makes a comeback with original showrunners Eric Benzekri and Jean-Baptiste Delafon, and another dynamo cast. Ziad Doueiri (The Attack, COLCOA 2013) returns in the director’s chair, which he shares with Antoine Chevrollier (The Bureau). 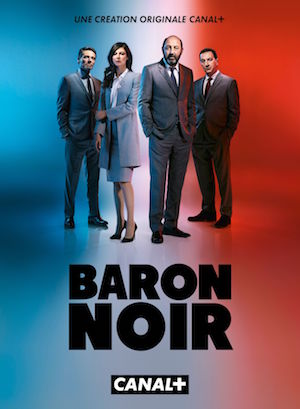 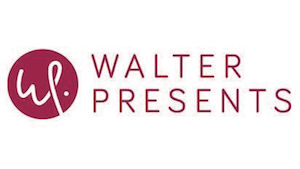