Exasperating, charming, disarming… Julien is back! And so is Beautiful Loser (Season One, COLCOA 2017, Best Series Award). Incurable slacker, perpetual teenager, improbable father, Julien is ever improvising his life with as much poetry as he can conjure up. Season Two opens with Julien spending his days hanging out at his son Jacques’ middle school, where his ex-girlfriend, Marie, works. But showrunner Frédéric Rosset, who created the sitcom while still in the television writing program at La Fémis, and his co-writer sister, Camille Rosset, throw their hero a curve ball. An unexpected turn of events suddenly threatens his carefree, cozy existence of squatting at mom’s place. Julien is forced to look for an alternative living situation and finally determined to become self-sufficient. But learning to live as a responsible adult at 32 is apparently not as easy as it seems…

In association with: Tetra Media, TVFI 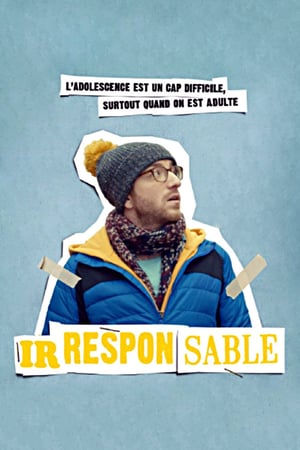 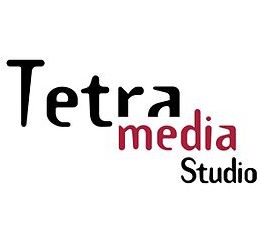 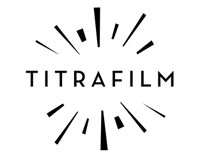