Veteran TV scribe Virginie Brac (Spiral, Cannabis) has come up with a French adaptation of the hit Belfast-based BBC series The Fall, created by Allan Cubitt, this time starring Emmanuel Seigner (The Venus in Fur, COLCOA 2014) and Melvin Poupaud (The Lady in the Portrait, COLCOA 2018). An unexpectedly chilling thriller for popular broadcaster TF1, the 10-part series follows gifted Parisian criminologist Chloé Fisher, who is sent to Lyon to investigate the murder of a powerful politician’s daughter-in-law. The perp in question is Paul Brodsky, a loving family man, perfect in every way and beyond reproach — shrink by day, abominable serial killer by night. And he’s just spotted his next victim… One of the most highly anticipated shows of 2018 in France, directed by Fred Garson (Spin) and Christophe Lamotte (Disappeared in Winter), the series is sure to send many a chill up the proverbial spine. Beyond Suspicion is presented at COLCOA before its original Broadcasting in France. 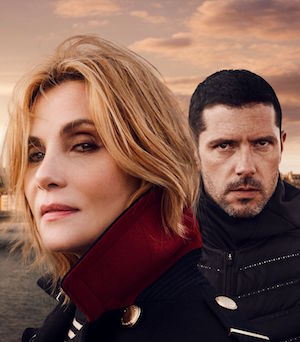 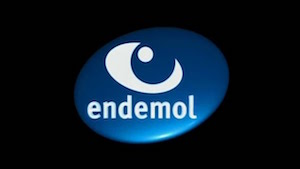