A certified speed demon and daredevil, Tony has but one reason for living — his dream of becoming a professional superbike motorcycle driver… until he discovers that his girlfriend is mixed up with the gypsy mafia. The only way to get her out of its grip is to offer the organization his services. Now, superbike racer by day, mob messenger by night, Tony is caught in an infernal downward spiral that drives him to the breaking point. After more comic turns in the French TV series, Call My Agent, and Cédric Klapisch’s most recent feature, Back to Burgundy, talented actor François Civil turns in a powerhouse performance as Tony in this efficient, taut, highly suspenseful thriller.

Yann Gozlan | Once an economics major, a passion for the cinema led writer-director Yann Gozlan to abandon that career path to become one of the most talented genre film filmmakers of his generation. After making experimental films in video and Super8 and a couple of shorts, Gozlan went on to write and direct the horror film, Caged (2010), which nabbed Best Film and Best Actress Awards at Screamfest in L.A., and the psychological thriller, A Perfect Man (opening film, COLCOA 2015) — collaborating on both films with his Burn Out co-writer Guillaume Lemans. Gozlan also served as co-screenwriter on Thomas Kruithof’s chilling espionage thriller, The Eavesdropper (COLCOA 2017).

Followed by a discussion with writer/director Yann Gozlan 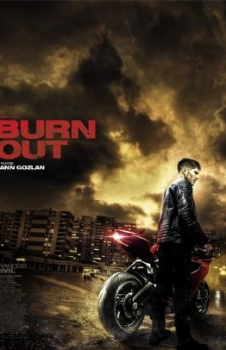 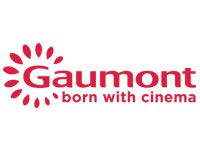