Celebrating 15 years at COLCOA (the oldest one in the program), this popular series is made of three features representing the Film Noir genre, symbol of the mutual influence of French and American cinemas. And if you are fans, we encourage you to complete your program with the COLCOA Television and COLCOA Digital Series lines up.

The feature-length sequel to the director’s powerful Oscar-nominated short, Just Before Losing Everything, Custody recounts the harrowing post-divorce custody battle of the abused wife and violent, controlling husband of his previous film. Masterfully employing an icy, hyper-realistic style, totally devoid of music (which has been compared to the films of Maurice Pialat, Alfred Hitchcock and Claude Chabrol), the thriller comes to a slow boil, as tensions build and the situation becomes almost unbearable. Léa Drucker and Denis Ménochet reprise the roles they played in Legrand’s short with great complexity and nuance, 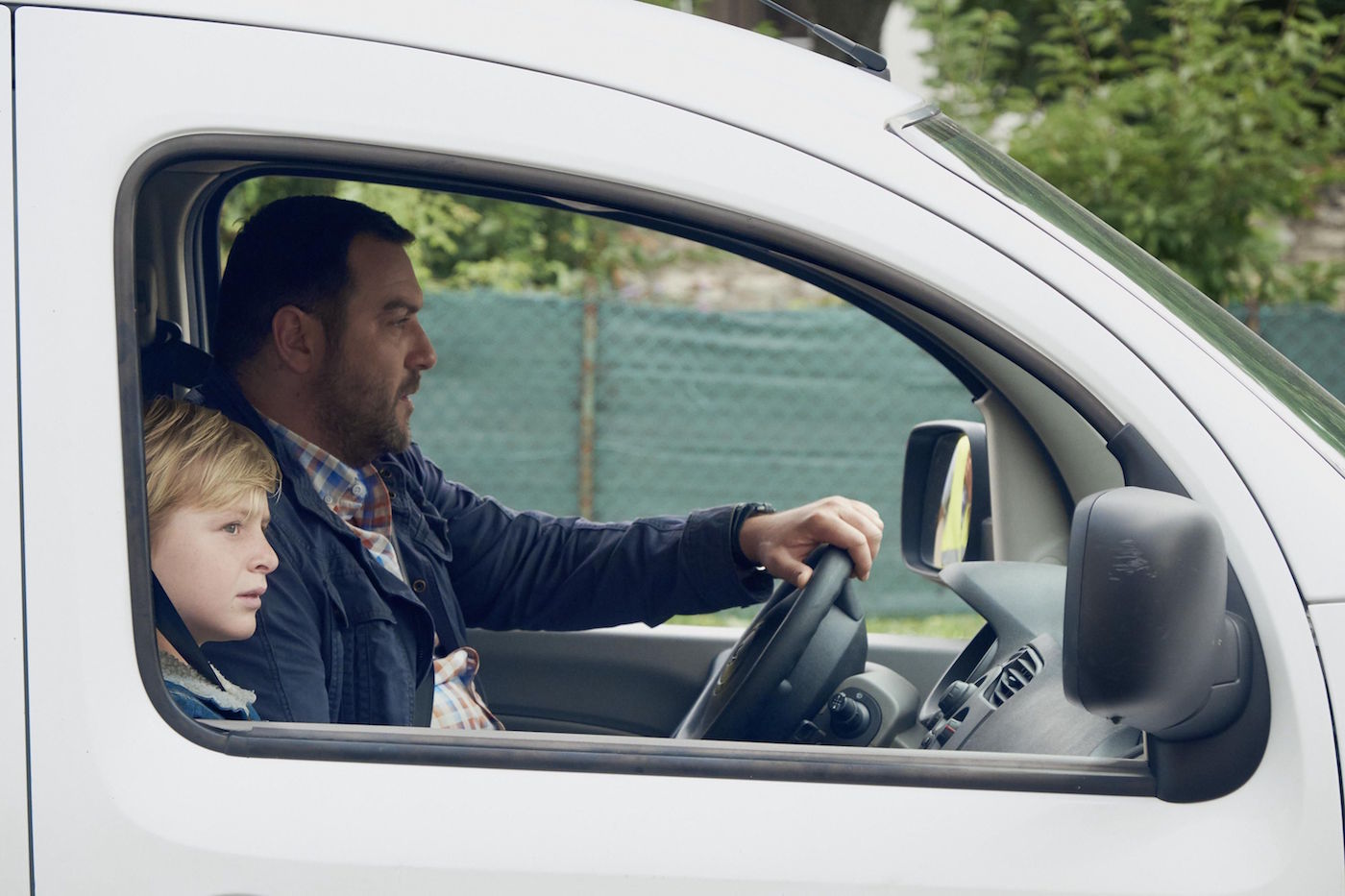 while newcomer Thomas Gioria brilliantly captures all the conflicting feelings and terrors of the couple’s traumatized 11-year-old son.

A certified speed demon and daredevil, Tony has but one reason for living — his dream of becoming a professional superbike motorcycle driver… until he discovers that his girlfriend is mixed up with the gypsy mafia. The only way to get her out of its grip is to offer the organization his services. Now, superbike racer by day, mob messenger by night, Tony is caught in an infernal downward spiral that drives him to the breaking point. After more comic turns in the French TV series, Call My Agent, and Cédric Klapisch’s most recent feature, Back to Burgundy, 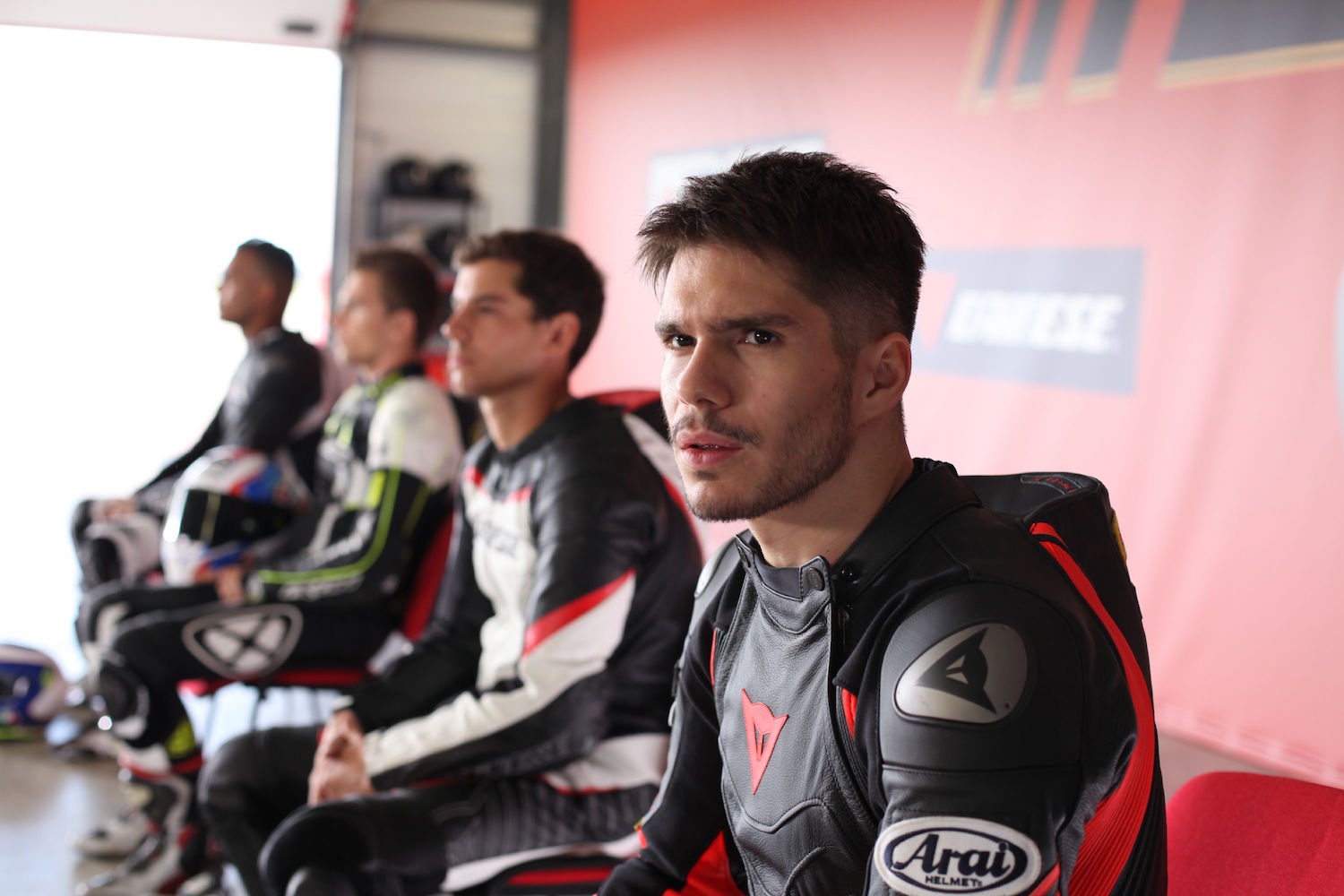 Estranged from his family and now living abroad, dedicated geologist Julien receives a phone message from his ex-wife, Marie, announcing that their 7-year-old son has disappeared while on a camping trip in the woods. Wracked with guilt and desperate to find his son, Julien frantically plunges into that mission with a vengeance. Guillaume Canet gives the film a taut, seething edge, as Julien, and Melanie Laurent is moving as his grieving wife, Marie. Perhaps most compelling is the fact that director Christian Carion devised a plan whereby Canet improvised his scenes, in chronological order, not knowing what was in store for him at each narrative turn — a tactic that injects the thriller with enormous tension and suspense. 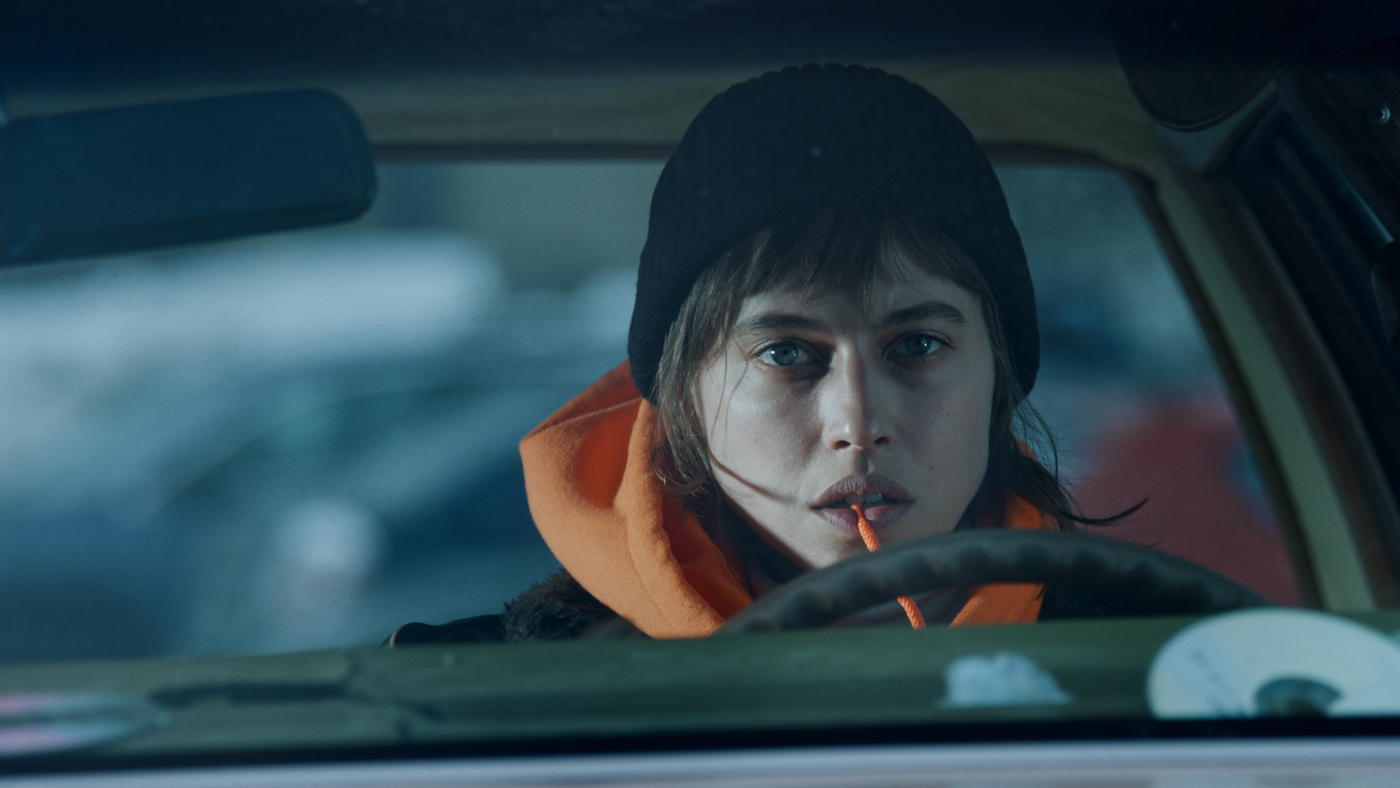 Inspector Marlene Bernard, from Montreal, is sent to investigate. As more and more disturbing facts are revealed, Marlene must deal with local authorities and confront the eerie strangeness that reigns over the town. The plot thickens when the investigation leads her straight to a marginal religious group…