FOCUS ON A FILMMAKER: MELANIE LAURENT

The writer-director will have a one-hour conversation with the COLCOA audience during a Happy Hour Talk. 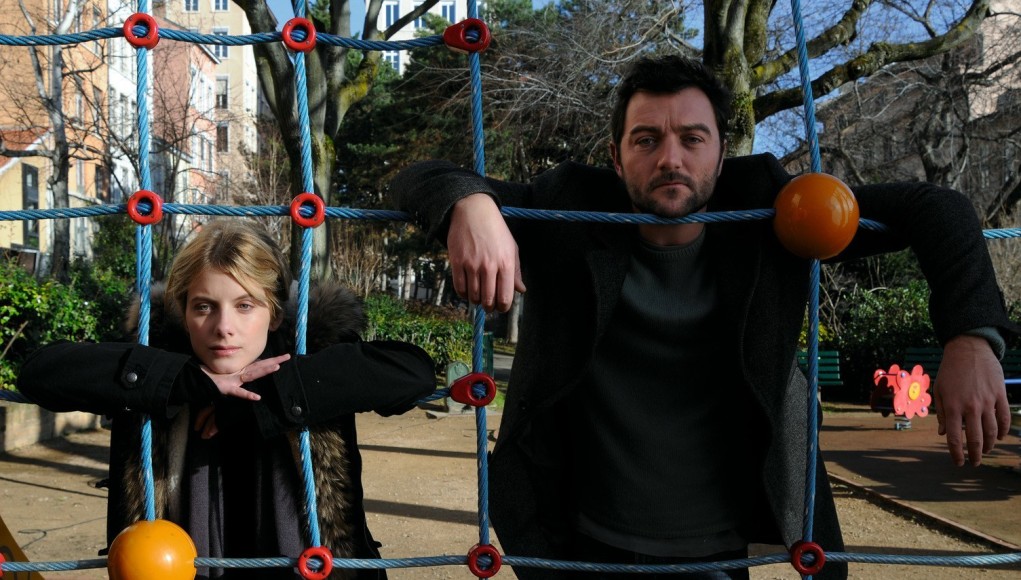 As part of our focus on filmmaker Mélanie Laurent, COLCOA is pleased to reprise The Adopted, presented at the festival as a North American Premiere in 2012.

Her first feature is the story of a family. A family of women often tossed about by life, but who have managed with time to ride out the storms. Men have little place in the women’s lives and it’s therefore quite natural that when one of the women falls in love, things come asunder.The family equilibrium has to be redefined and everyone strives to do so as best they can. But fate allows them to barely catch their breath before imposing another reality. The family must then learn everything anew. The mechanics of adoption must once again be put into action, obliging each person to change places. With Marie Denarnaud, Mélanie Laurent, Denis Ménochet, Clémentine Célarié. The Adopted won the First Feature Award in 2012. This new presentation is made in association with Rialto Pictures.

Adapted from Christophe Ono-dit-Biot’s novel of the same name (Grand Prix du Roman de l’Académie Française, 2013), Diving immediately plunges us into the depths of an impassioned love affair. Paz is a fiery, impetuous Spanish photographer. She lives in the moment and likes to keep moving. War-correspondent-turned-art-critic César can’t quite believe his good fortune at capturing the spirited beauty and is beyond ecstatic when she moves in with him. But when Paz finds herself pregnant, things begin to unravel… Juggling love story and psychological intrigue, and plumbing the depths of maternal ambivalence, Melanie Laurent’s beautiful, impressionistic, feminist fourth feature looks at love and motherhood from the point of view of an artist and staunchly independent woman. Diving will be released in the U.S. by Kino Gravitas Films later this year.

(Followed by a q/a with writer/director Mélanie Laurent) 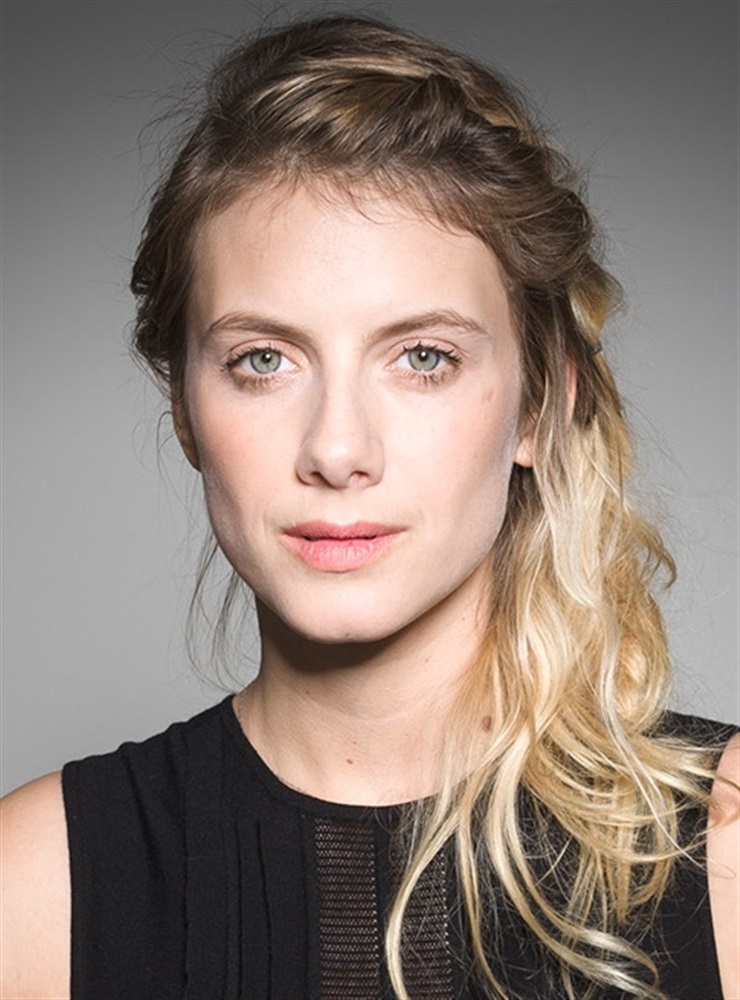 Multi talented actress-turned-filmmaker Melanie Laurent began her career almost as a lark. At the tender age of 16, visiting the set of Asterix and Obelix, she caught mega-star Gérard Depardieu’s eye. He casually asked if she’d like to be in a film. She nonchalantly replied, “Why not?” And he immediately cast her in The Bridge (1999), which he starred in and co-directed with Frédéric Auburtin.

The daughter of a ballet teacher and a voice-over actor (her father is the voice of Ned Flanders in the French version of The Simpsons), Laurent’s breakthrough role came with her powerful performance in Philippe Lioret’s Don’t Worry, I’m Fine (2006), which earned her both the César Award for Most Promising Actress and the Prix Romy Schneider.

Best known to American audiences for her roles in Quentin Tarantino’s Inglorious Bastards (2009), Mike Mills’ Beginners (2011) and Louis Leterrier’s Now You See Me (2013), the actress has appeared in some 40 films to date, including Jacques Audiard’s The Beat That My Heart Skipped (2005), Cédric Klapisch’s Paris (COLCOA 2008), Radu Mihaileanu’s The Concert (COLCOA 2010) and Billie August’s Night Train to Lisbon (2013).

Her most recent films as an actress include Christian Carion’s drama My Son (2017) and Laurent Tirard’s Return of the Hero (2018).

While universal in scope, they sensitively explore subjects that are both personal and revolve around issues that profoundly touch upon the lives and experience of women.

She made her feature directorial début with The Adopted (Audience Award winner, COLCOA 2012), which tells the story of a close-knit family of women that’s turned upside-down when one of them falls in love with a man. Her powerful second film, Breathe (International Critics’ Week, Cannes 2014), recounts the volatile tale of the intense friendship between two teenage girls.

And her most recent feature, Diving (2017), which premieres at this year’s COLCOA festival, delves into the murky waters of maternal love and artistic freedom.

Laurent most recently directed Nic Pizzolatto’s adaptation of his own first novel, the thriller, Galveston (2018), which premiered in March at this year’s South by Southwest Film Festival and is soon to be released worldwide.