Each year, several films around the world are developed, produced or co-produced by French producers: COLCOA dedicates an evening to these films to highlight the support of French industry to World Cinema.

China, Brazil and Japan are under the spot in 2018 with three anticipated films scheduled on Wednesday, April 25. Don’t miss this high profile series at COLCOA and be the first to make the buzz!

THE LADY IN THE PORTRAIT (Portrait interdit)

Followed by a Q&A with writer/director Charles de Meaux

When the beautiful Ulanara spies her husband, Emperor Qianlong of the Qing Dynasty, filled with longing and undying love, before the portrait of his late first wife, she is overcome with jealousy. She implores the Emperor to commission a portrait of her, as well, in the hope of arousing the same desire in him. The Emperor chooses French Jesuit painter, Jean Denis Attiret (Melvil Poupaud), for the delicate task that is to follow. Chinese megastar Fan Bingbing turns in an understated, 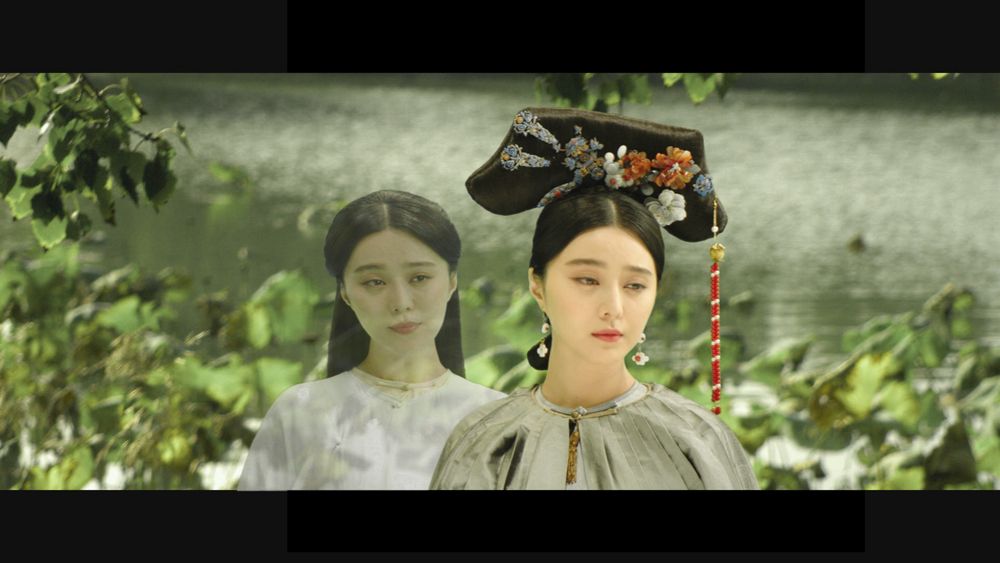 very moving performance as a proud Empress deeply wounded by her husband’s neglect. Director Charles de Meaux also served as cinematographer on this exquisitely photographed, sumptuous period piece set in the 18th-century Imperial Court of China and loosely based on a true story… and the haunting portrait it left behind.

Gabriel Buchmann was a real-life classmate of Brazilian director Fellipe Barbosa’s. He decided to take a year off and travel the world, before beginning his Ph.D. program at UCLA. So he hit the road, his backpack full of dreams, immersing himself in culture after culture. Based on Gabriel’s own true story — with some of the people he encountered on his travels playing themselves — the film picks him up in Kenya, as he “delves into the soul of Africa,” and follows him on his final journey, to the top of Mount Mulanje in Malawi. 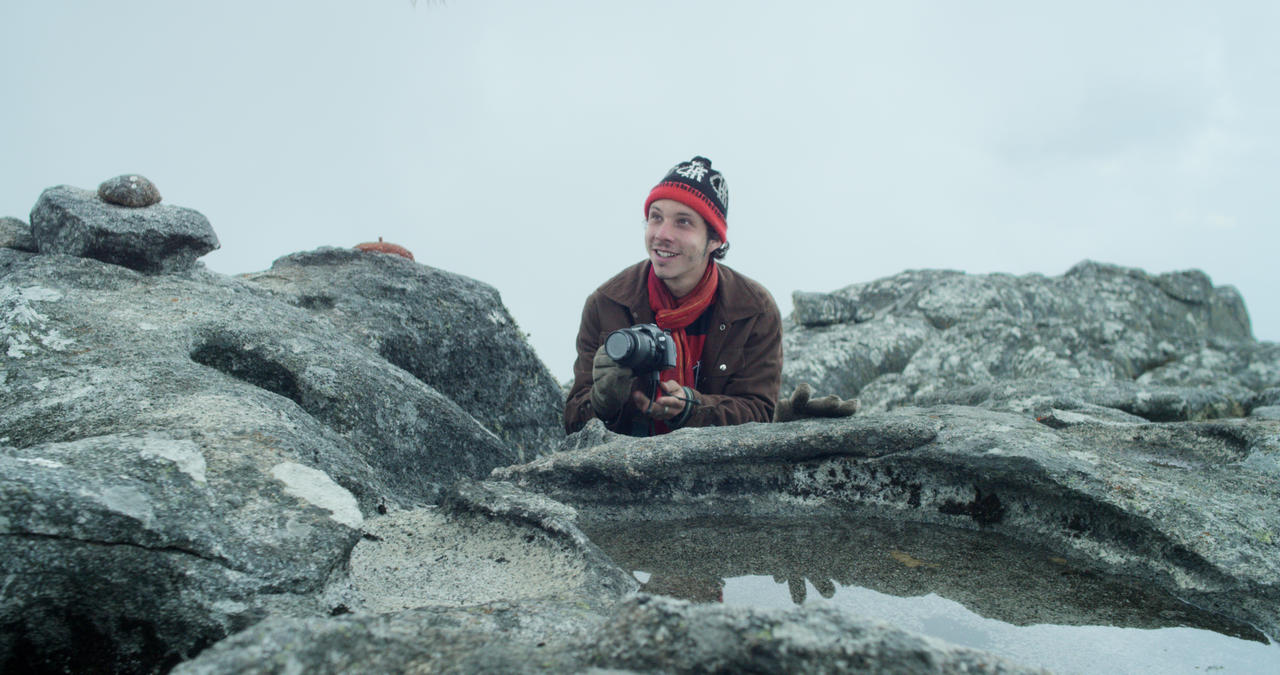 This moving account of one young man’s journey of discovery poses the thorny question, “What does it mean to travel?”

Mr. Nakamori is an embittered middle-aged photographer who is slowly going blind. Misako is a young writer struggling to compose expressive audio descriptions of films for the visually impaired. They clash, move closer, fall in love. Naomi Kawase’s luminous new film offers reflections on loss and mortality, delicately sculpting every exquisite ray of sunlight, every sound, every emotional tremor between her two heart-rending protagonists, in this quiet, loving, unfettered celebration of the redemptive power of art and the cinema. 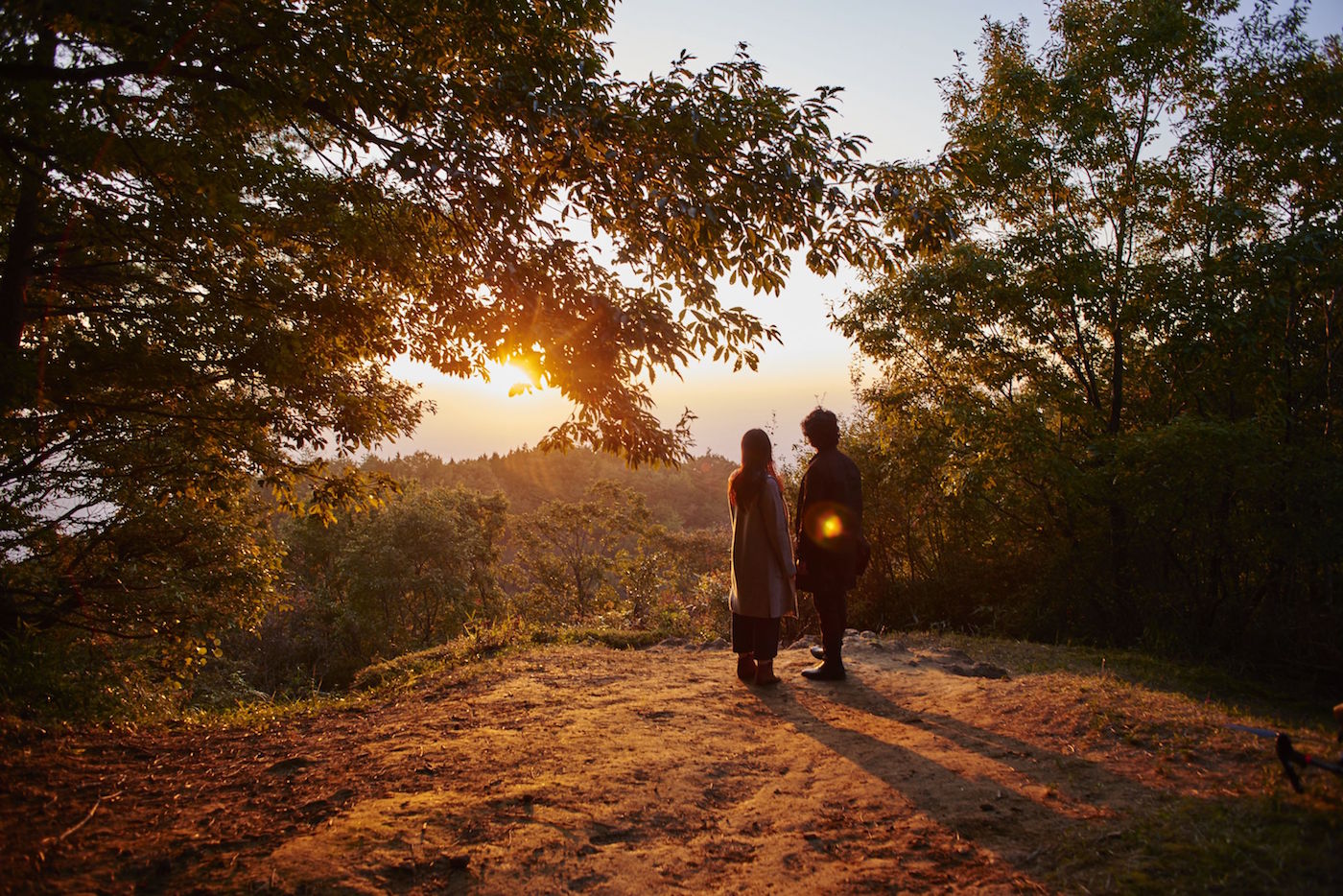